Migsun Atharva has been launched by Migsun Group at Raj Nagar Extension, Ghaziabad.The project has broad connectivity on a 45-meter road opposite GD Goenka School giving it a royal touch of transportation and transition system. This cozy project is offering 3/4 BHK modern and eco-friendly residential apartments to home seekers. It’s the true essence of luxury for the new age people who are searching for their dream luxury home in India’s one of the most stunning cities, Raj Nagar Extension, which is going to be the newest capital of luxury. The outer views will be outfitted with lush greenery along with a unique natural luxury in the form of a top terrace garden. In addition, the world-class beauty of gardens and parks as well as meticulously designed entrances decorated with shade, flowers, and leafy trees and plants will take the human imagination to the next level.

Migsun Atharva Ghaziabad is offering a shrine-like home, garden-like terrace, and picturesque lifestyle in the city where there’s a peak pace of commercial as well as elite social infrastructure with a low-density population. A dream home with an architectural wonder is just an epitome of luxury in the form of 3 & 4 BHK apartments with sizes ranging from 1335 sq ft to 2650 sq ft. Migsun Atharva is nestled in the middle of a promise made by the developer with wider connectivity, and plenty of public and private conveniences. Such is the address that says you have arrived. This property would be an investment that crowns the jewel of luxury living with peace and serenity. Thus, the crowning jewel of luxury living is offering a regal prelude to an opulent lifestyle turning it into a fascinating abode made of your dream. Migsun Atharva beats the challenges and enters the league of world-class luxury home development. 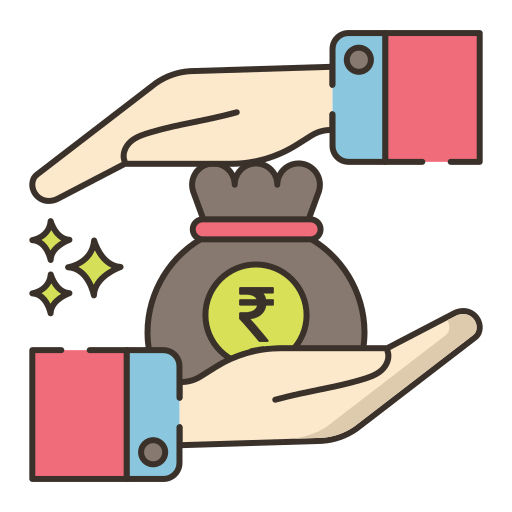 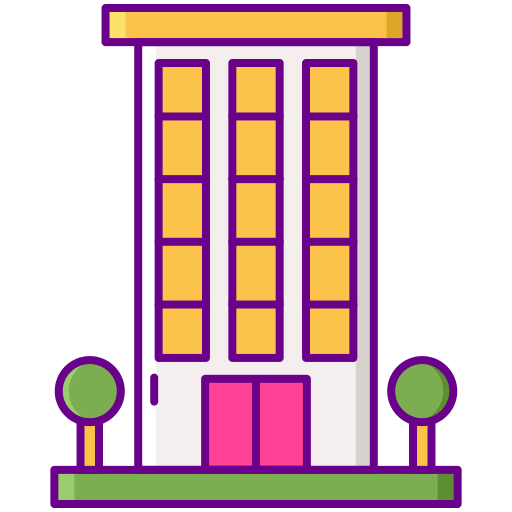 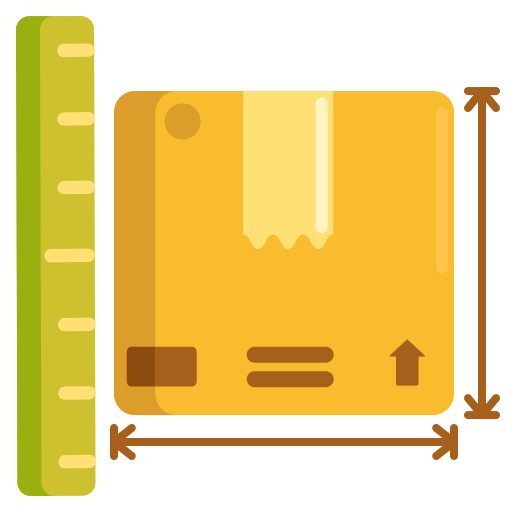 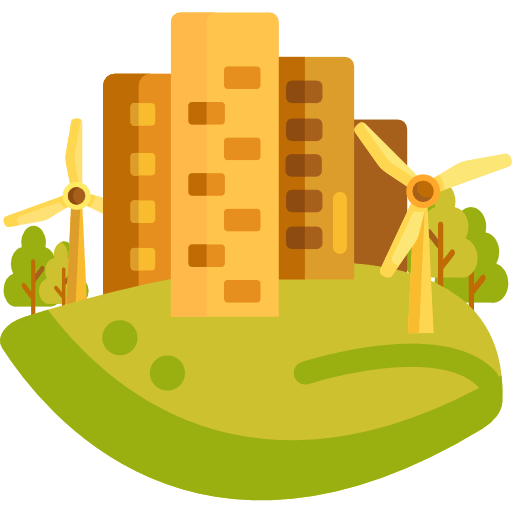 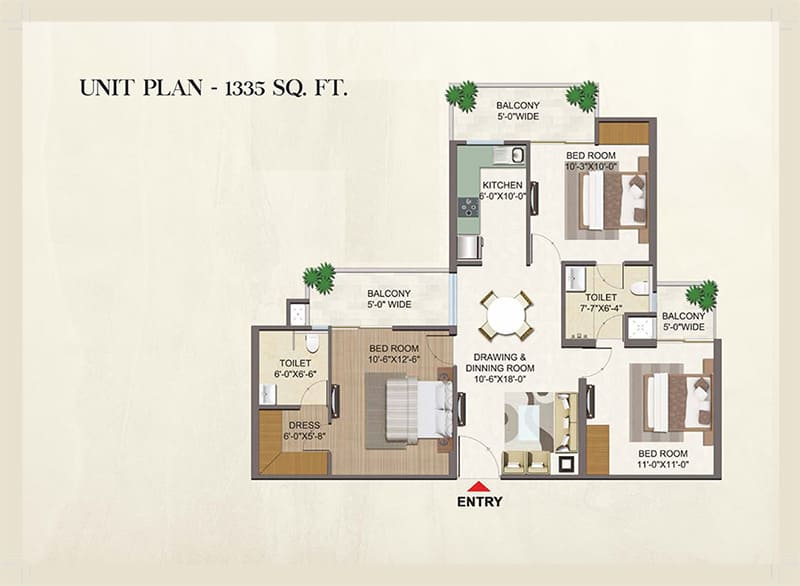 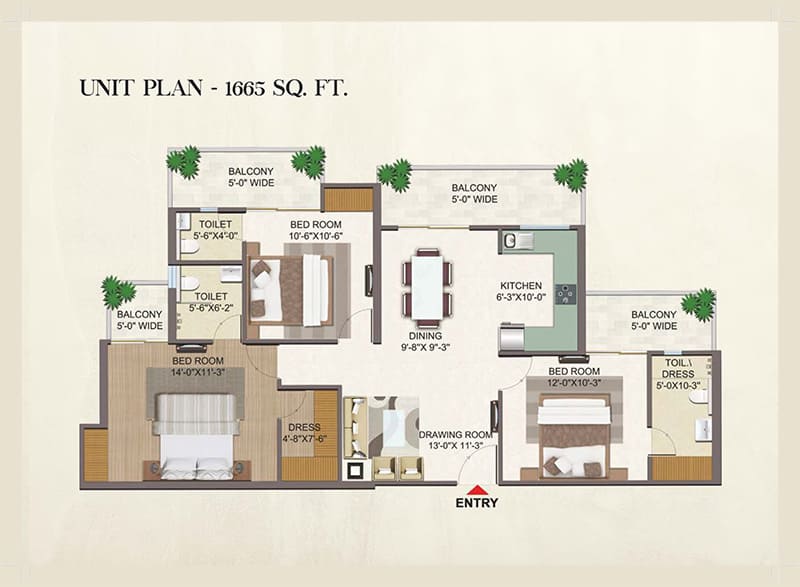 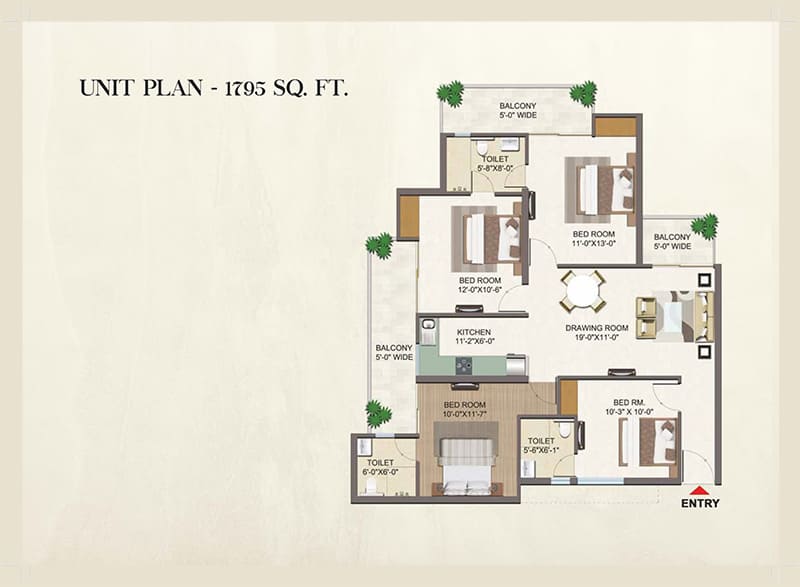 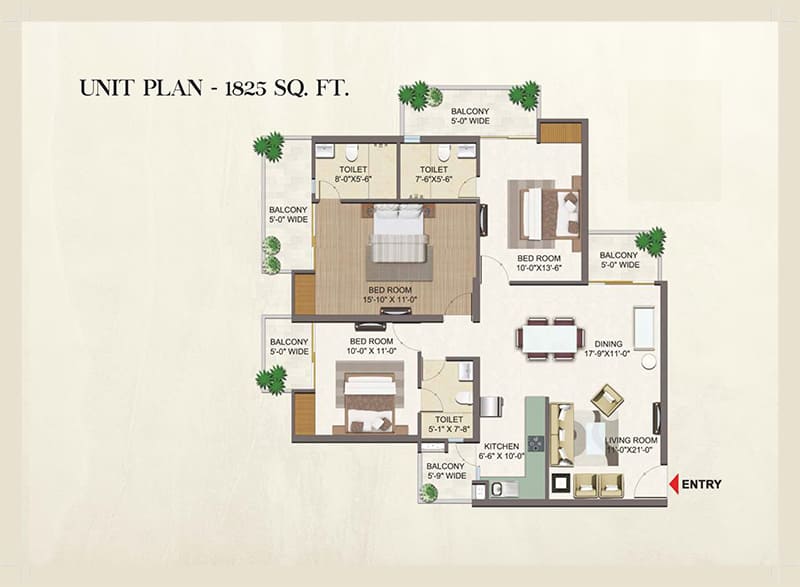 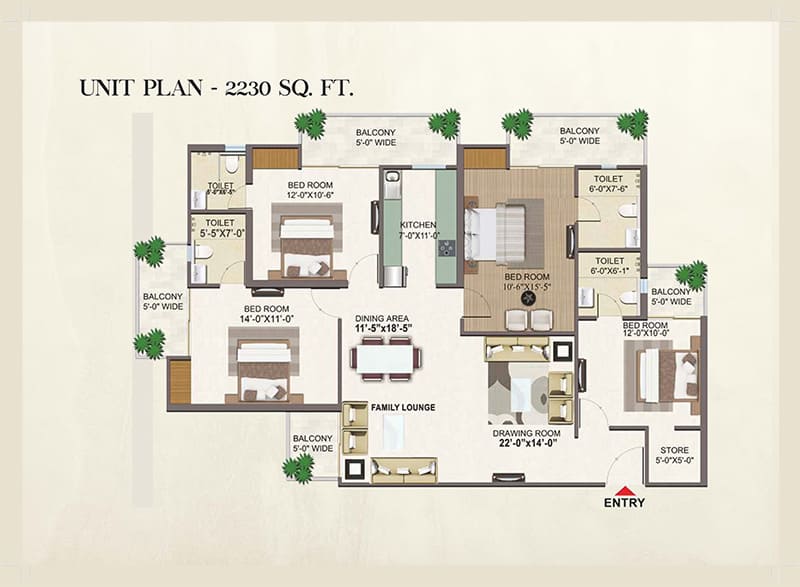 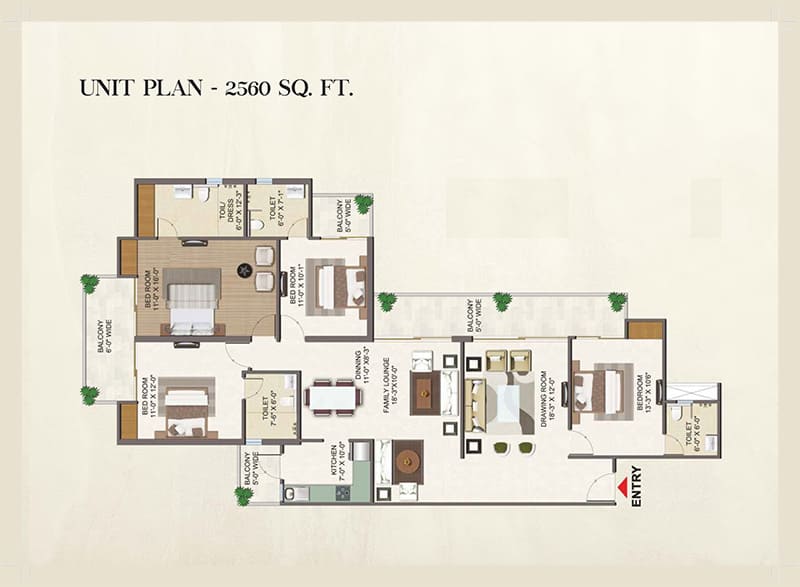 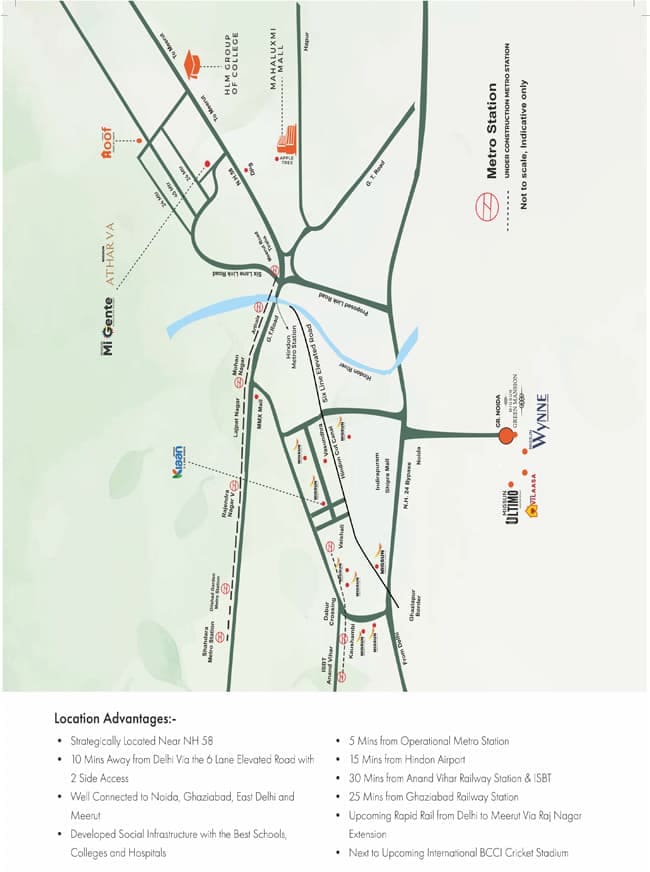 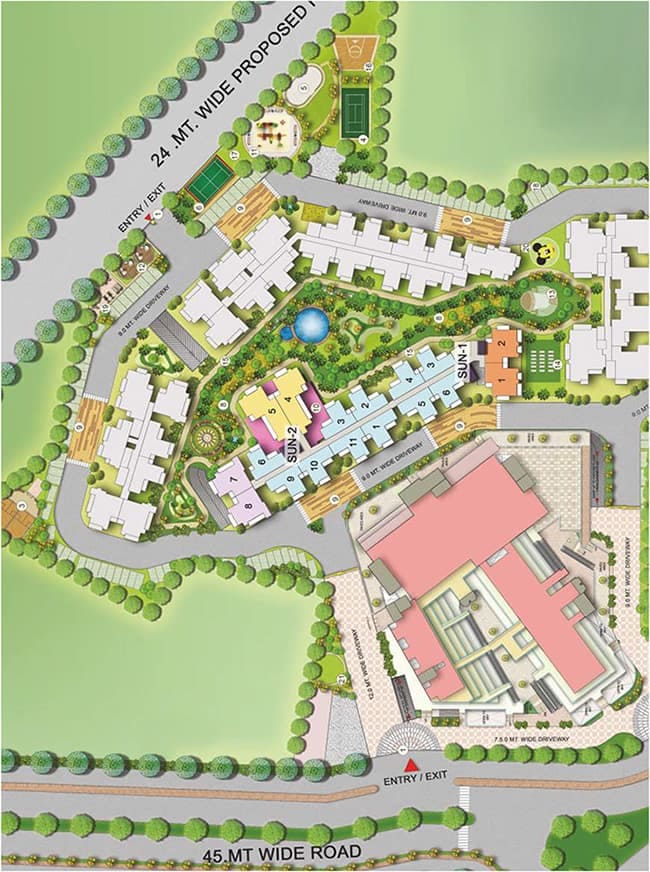 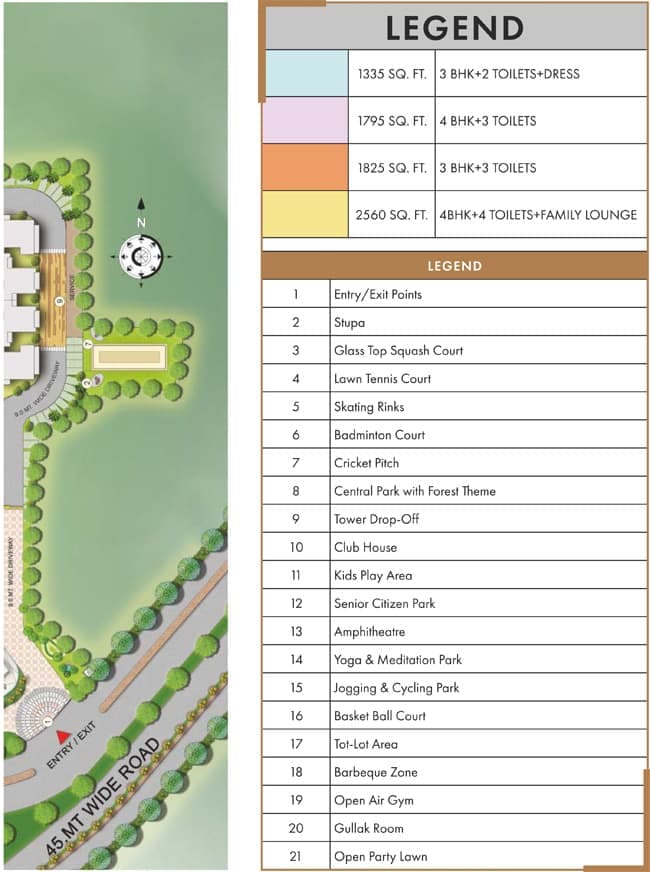 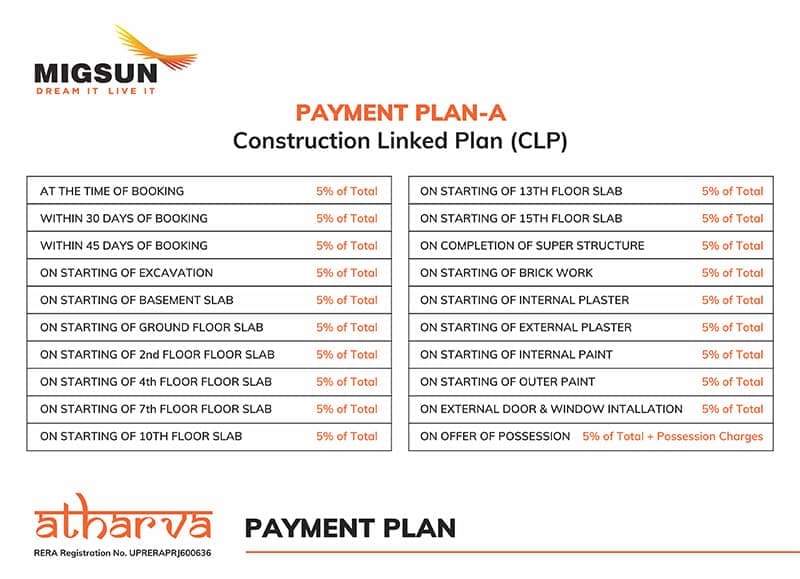 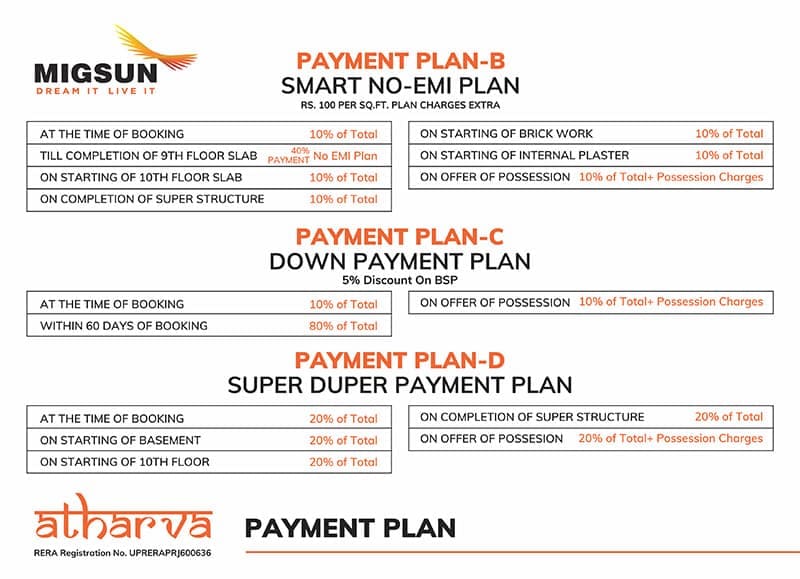 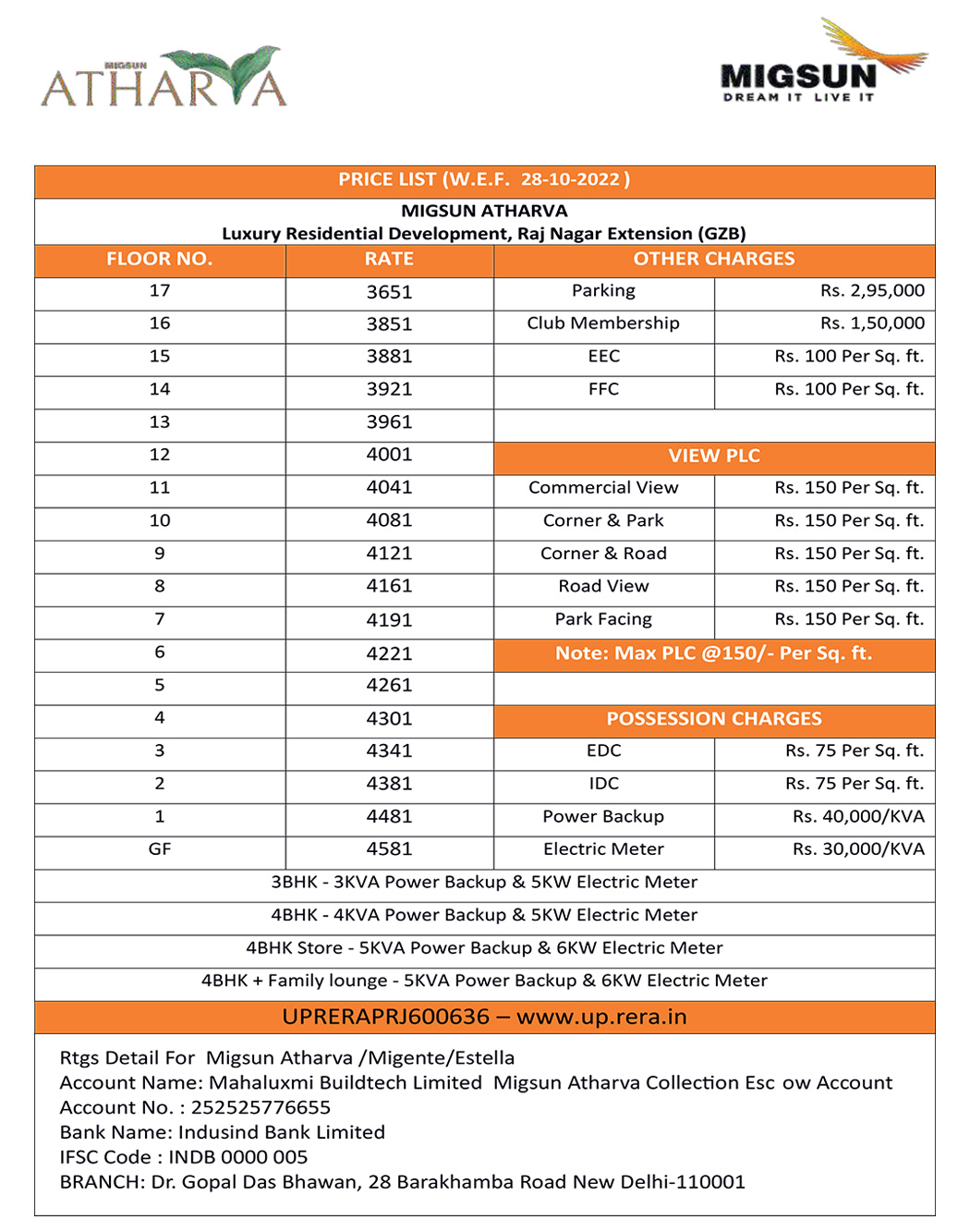 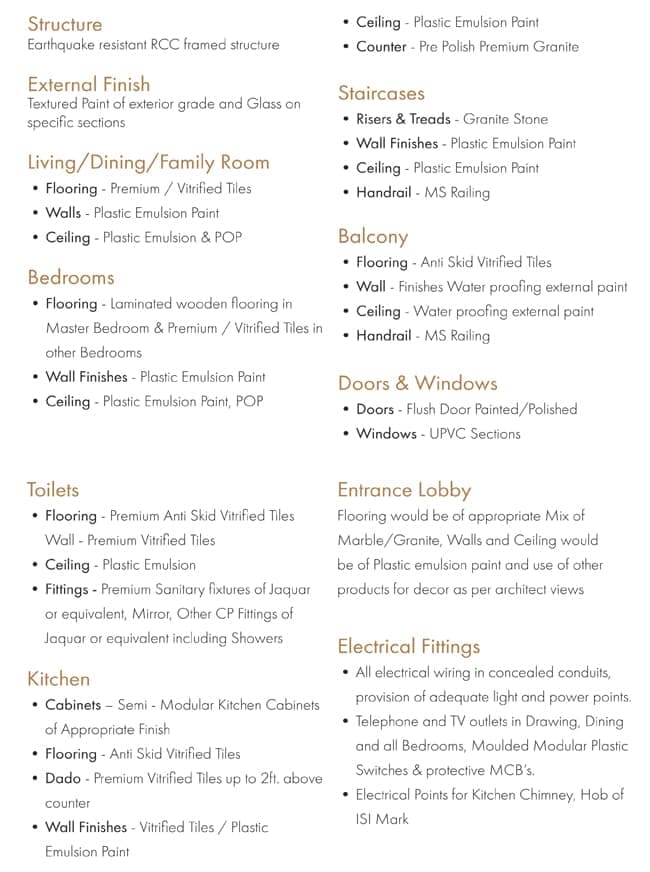 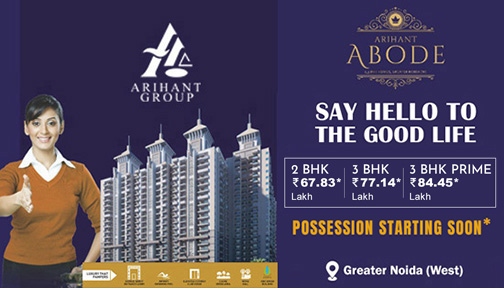 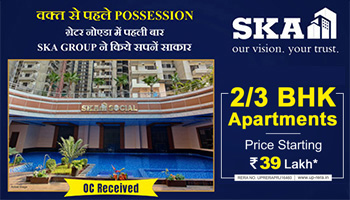 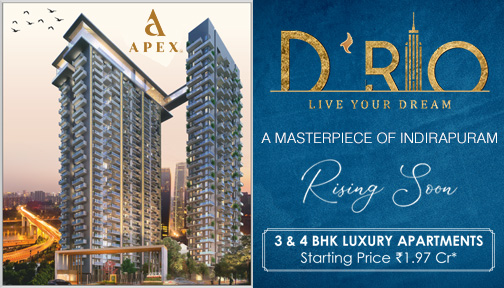 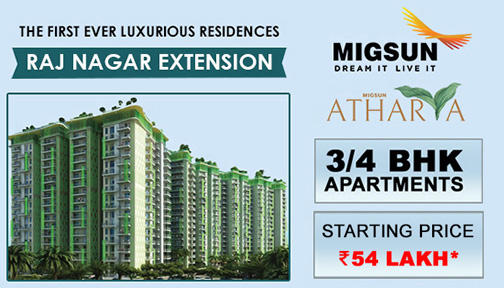 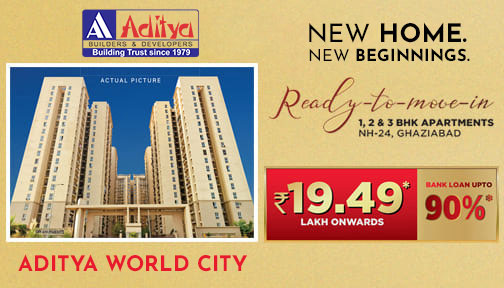 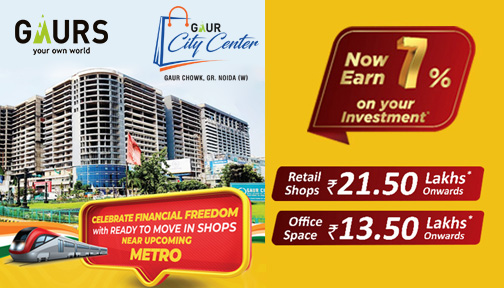